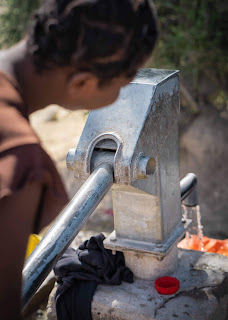 Hope you had a nice Christmas. We wanted to share some exciting news with you. We have recently partnered with a well drilling ministry that has been unable to operate due to the unstable political environment. Because of our connections and ministry in Haiti we have been able to hire local crews to begin drilling wells and providing clean drinking water to nearby small villages that previously had none.

· Clean healthy drinking water for families that did not have it yesterday.

· Sustainable jobs for skilled and unskilled workers, who previously had none.

· The ability for an increased number of children who can go to school, instead of hauling buckets of water for miles.

· Dramatic increased farming yields, by season, and by year.

· Creating a much higher economic level of community independence.

In the last few months we have been able to drill four wells in different community areas. And we have also successfully drilled our first high volume agricultural well for the farmer’s association across the river from our headquarters. This well alone will double the current produce, and will affect over 200 family farms, and thousands of community members. It will also be producing feed for our Market Place egg production, and our Tilapia fish farm. Also, we have been approached by companies wanting to contract with us to grow Soybeans and Red Habanero Peppers. The far reaching impact of these wells are literally changing the economic status of an entire region.

We would love to have you join us If this good news touches your heart as much as it has ours, Consider giving specifically to well drilling through www.newgenerationhaiti.org
And as the year comes to an end we would like to thank you for your faithful support, both financially and prayerfully. We are so blessed to have you partnering with us.
Blessings for the new Year,
Mike and Chris 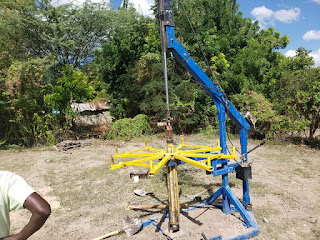 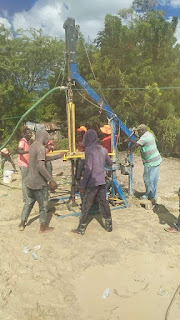 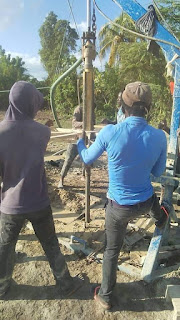 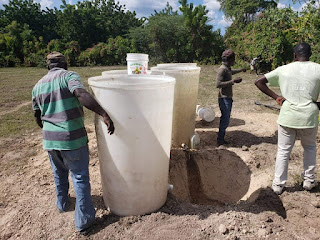 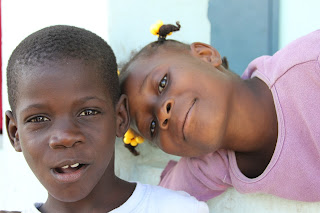 Hope this finds you well. We want to thank you for all of your faithful prayers. We are so very grateful for your coming alongside of us and the people of Haiti.

Our Children's Village has recently been gone over with a fine tooth comb by IBESR, Haiti's central authority for adoption in Haiti and their version of CPS (social services). They randomly check all orphanage's in the country of Haiti. After months of visitations, inspections and paperwork we once again received the highest level of approval which is green. We are so thrilled to be able to share this news with you.

We love and appreciate each and everyone of you. 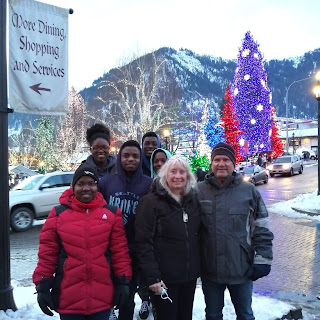